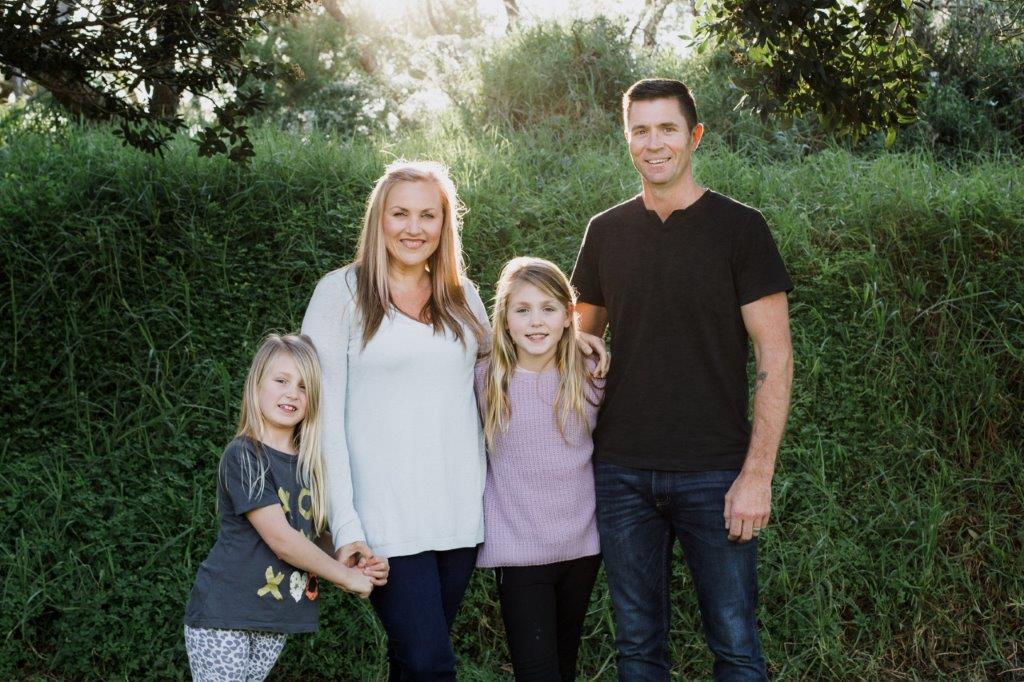 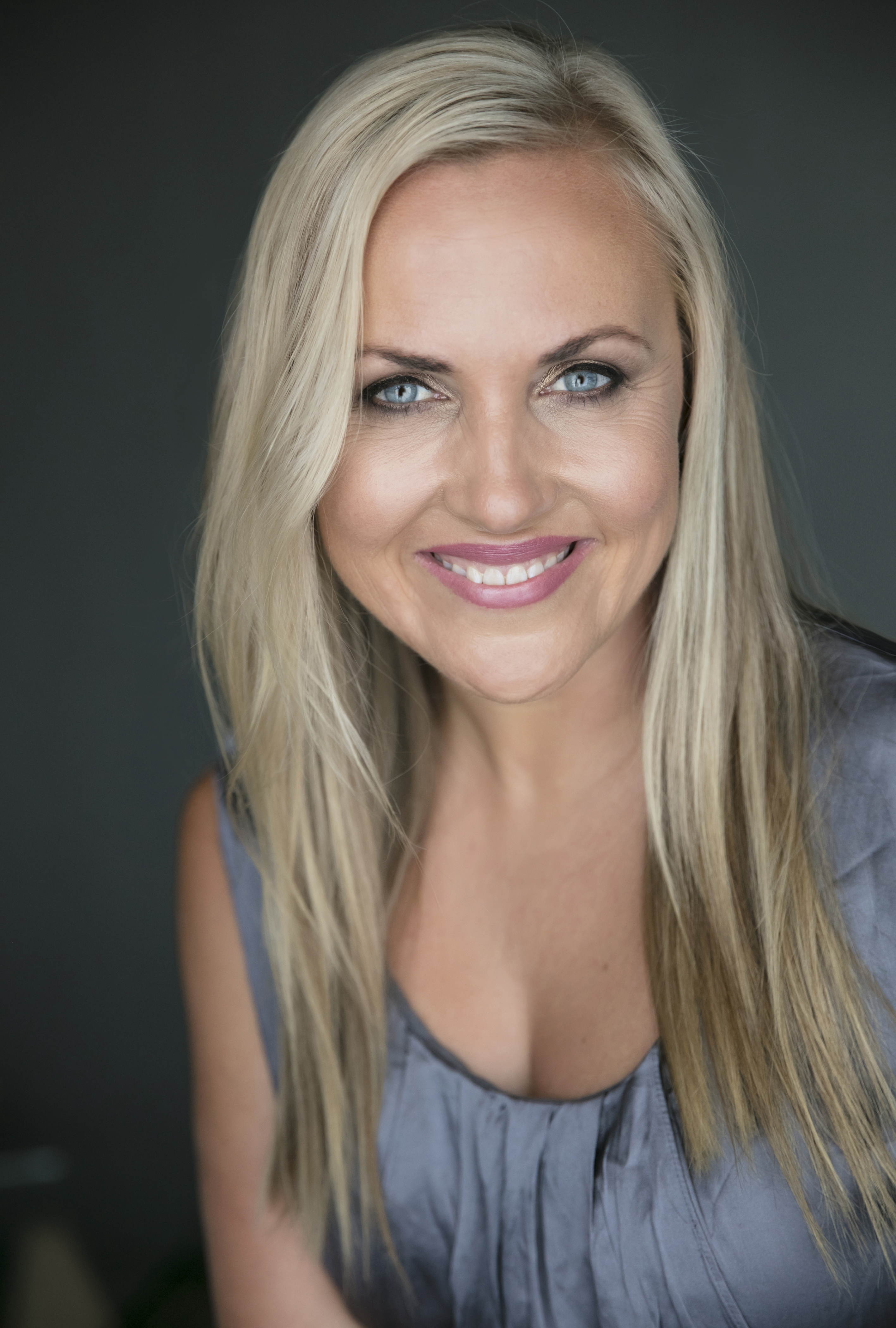 Welcome to catherinesylvester.co.nz. Here’s where you’ll find my latest articles and stories and an opportunity to learn about my books, speaking and professional portfolio.

It’s also a chance to get to know more about my career and how I might be able to serve you. I’m always happy to hear from you!

The multi-talented Catherine Sylvester has spent the last few years amassing extensive experience across the board in the media industry.

From writing, to acting, presenting, professional voice work, comedy and more – she’s followed her nose and gone from strength to strength, growing her skill-set and knowledge along the way.

Beginning with a BA in Performing Arts from the University of New South Wales, this bubbly all-rounder has proven to be an absolute powerhouse at whatever she tries her hand at.

Fizzing with energy, Catherine’s passion lies with storytelling, which makes radio a great medium for her. She’s found herself organically spending increasingly more time in this space over recent years.

After firstly writing and voicing a segment for Newstalk ZB, ‘Scrubcutters’; she went on to write and co-host the Crazy Kiwi Christmas Kids Show for CBA – also broadcast on Newstalk ZB – for three years. These shows won awards at both the New Zealand and New York radio shows. She’s also become the resident RadioLIVE Easter Weekend host.

In conjunction with her radio work, Catherine has voiced extensive TVCs, educational content and documentaries. Her warm yet authoritative voice make her a good candidate for this type of work.

But don’t typecast her as the stiff journo type – Catherine has a colourful background working in children’s television, having hosted Pickled Possum’s The Go Show for two years. This helped hone her silly streak, and refine her hilarious character voices – which has assisted her budding improv comedy career.

Comedy is an area that really gets her excited. In 2015, Catherine won a scholarship to study comedy at the prestigious The Second City, in Chicago. She says it was an incredible moment of growth for her, building her confidence in her own ability.

She is an accomplished author, having written two books on fertility, faith and miscarriage. These are topics close to home that she feels very strongly about – in addition with mental health issues, addiction, and recovery.

If she ever finds herself with ‘spare time’, she enjoys traveling, skateboarding, surfing – and spending time with her husband, their two children and pets (two bunnies, a resident cat and cheeky puppy – phew!!).