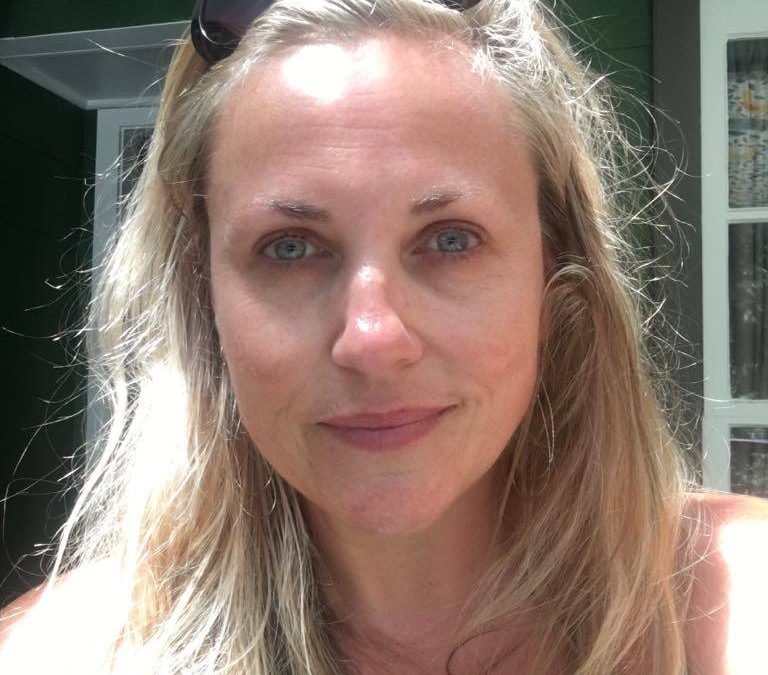 It didn’t quite seem to matter how many times I corrected him, how many times I stated the age I was turning – 46 – he insisted on joking that I was (wink-wink, nudge-nudge) turning twenty-five! He seemed somewhat more concerned than I that I was, as a woman, owning up to my real age. The first time, I explained that part of the issue with women not being honest about their age is the societal push towards youth reigning supreme. And that in choosing not to buy into it, instead of a) lying about my age, or b) bemoaning it, I was – I am – choosing to be proudly, unashamedly … honest.
I hadn’t thought too much about it in the intervening week, but when a beautiful birthday cake was presented to me seven days later at the same gathering, and I was jokingly introduced again (twice) as twenty-five, I proudly announced to the group my real age, and warmly declared that I think it must be he who has an issue with my age! Not me.

Disclaimer – “he” is a wonderful person, who would’ve meant no harm whatsoever. We were good-natured in our banter, and no harm, no foul, was the outcome.

Naturally, I ‘m not totally immune to the rueful effects of age. I have more lines and less facial tautness this side of forty, that frankly, I’m not overly excited about. It takes me a little too long to stretch out my knees upon standing after a prolonged spell seated. And a weird thing happens when I pee first thing in the morning that reminds me of the “thawing out” scene in Austen Powers where he stops and starts like a body waste Morse code message. However!! The security and relative ease with which I feel about myself, and growth that can only come throw facing and surviving and thriving through various seasons, more than ensures I don’t look back too longingly at the place and space I was in twenty-one years ago. It does frustrate me no end that we do still live in a world where this is not appreciated in a woman as it is in a man. But that doesn’t mean I agree with the injustice of it, and I’m certainly not going to buy into and endorse it with my complicity.

Stepping back in to the world of TV and film a year ago, I see the change it is to be a woman of this age. Whereas sixteen years ago, there were many parts to audition for, of a variety of types and characters, a decade and a half on, it’s a little quieter in this respect. But what I do have is a diversity within myself that means I am exploring other avenues that draw on the talents and experiences I have nurtured over the years.

So, I am forty-six. I am not twenty-five. I am not ashamed nor embarrassed by this. I grapple with parts of it for sure – as many of us do, both male and female, as we get older. But I am also determined not to buy into the myth of youth. I am not boarding the “younger is better” train. And as that great poet of old would say:-