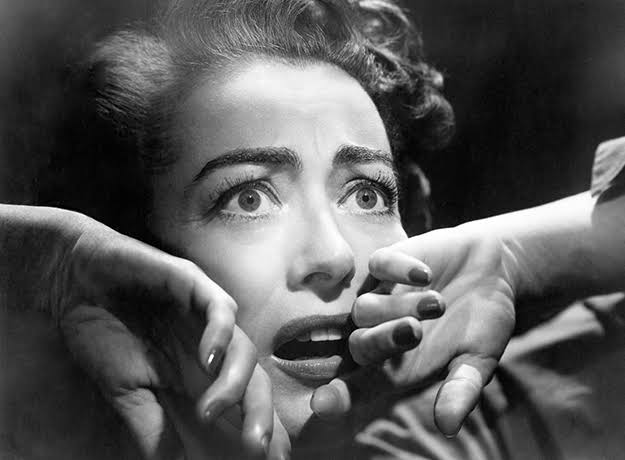 I’ve often heard the term “fear of failure” bandied about. I understand that. The desire to not fall flat on your face when attempting something new or important. It can be crippling. It can stagnate any potential growth, and cauterise opportunities before they even have a chance to flourish. I’ve been considering however, the very real threat of “fear of success” as well. It can have the same stifling consequences, and when you finally awaken and open your eyes to the reality that you’ve been saddled with both these things, a whole lot suddenly seems to make sense.

I went for a walk today, and it came to me that I have been carrying the weight of both these fears for many, many years. This load has affected the work I have secured, and the work that has passed me by. It has lent itself to the excuse making business, and been the root cause of much self-sabotage.

When I reflect on a great deal of the work I’ve been fortunate enough to do over the past twenty years, I recognise the core thread of fear and self-doubt that ran through so much of it, like a vein carrying poison to the full potential of what the experiences might have been. The first show I presented for TV2 – fear. Shooting on Shortland Street – fear. Even applying for certain roles and work – fear. Fear that I’ll miss out, but also, fear that I’ll get it, because what if then, I just don’t measure up?

I saw with alarming clarity the excuses I have unintentionally and unwittingly made to avoid the discomfort of accepting and working through these never comfortable emotions. “I need to be smaller, younger, whatever, whatever to get back out there.” “It’s too hard with Julian’s job, and the kids being young.” “But we live in Papamoa.” Honestly, the list could go on and on and on …….

So, as I continued on this “realisation walk,” I began to replace those negatives with positives – “I am absolutely ready to do the work … now .. as I am.”

“It doesn’t matter where I live.”
“I am able to do the work at this age, size, and in this country.”

And most importantly, “With God I am able.”

And that takes an awful lot of pressure off my own shoulders. Upwards and onwards …..

PS Yes, I know it should be TOO many fears as a title, but there are two fears involved here, so it’s just a wee play on words 😉